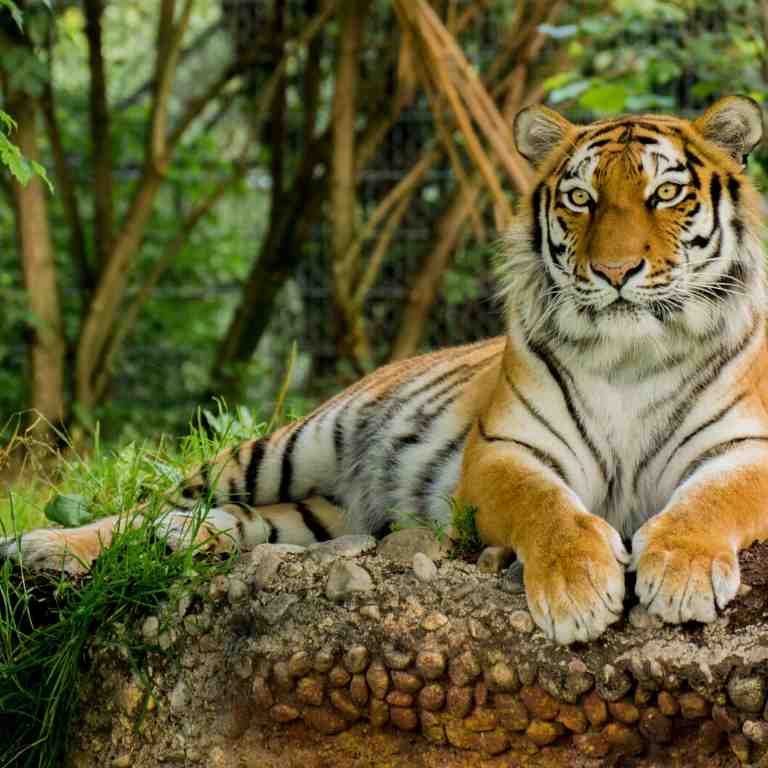 The following article on European Oak Flooring & Illegal Logging comes from Monarch Plank, one of Ethical Flooring’s distributors. The original article can be found here: https://monarchplank.com/blogs/news/european-oak-flooring-illegal-logging

Buyers should be aware that, depending on the country of harvest, European Oak may be at either very low or very high risk of having come from illegally logged forests.

If you look closely at the different wood options in the Monarch Plank collections, you will notice that one species stands out: European Oak. This is no accident. For a number of years, European Oak has been one of the most popular choices for luxury wood flooring. Learn More

There are a variety of factors that contribute to its popularity. Because European Oak grows across a wide geographical range, from Western Europe to the Russian Far East, and it is common to allow the trees to achieve large diameters before they are harvested, there is a relative abundance of timber that can yield the wide-width, long-length flooring that is valued at the high-end of the market. Also, there has been a trend in wood flooring away from uniformity toward natural-looking finishes achieved through techniques that create color and accentuate variety by causing reactions in the wood’s natural ingredients — and European Oak lends itself to these methods. Learn More

But popularity can be dangerous. Unless logging is regulated in a way that secures a stable supply of wood over the long term, high demand can lead to over-harvesting that, in the most extreme cases, can drive a species toward extinction. Coveted exotic woods like Rosewood, Mahogany and Teak were once relatively abundant, but after being sought out for centuries they are now much more scarce in the wild and their trade is regulated. Furthermore, because of their great value, these species are the most likely to be the targets of illegal logging. This is especially true in countries where law enforcement and governance are weak.

Buyers should be aware that, depending on the country of harvest, European Oak may be at either very low or very high risk of having come from illegally logged forests. For example, Romania contains two-thirds of Europe’s remaining virgin forests and is home to the continent’s largest populations of wolves, bears and lynx. But illegal logging has led to severe deforestation. A recent study by the Romanian National Forest Inventory concluded that between 2008 and 2014, approximately 49% of timber was cut illegally. Between 2000 and 2014, Romania lost 280,000 hectares of forest, almost half of which was located within national parks and other protected areas.[1]

Ukraine is another country where illegal logging and trade is a problem. According to a 2018 European Union report, in Ukraine the average annual volume of illegally cut timber may have been as high as 5.2 billion board feet when last estimated (in 2010), and more than 50% of companies experienced at least one bribe payment in 2013.

But one of the biggest hot spots for illegal logging in the last couple of decades has been the Russian Far East (RFE) and particularly the Amur temperate forest region immediately north of China, home of the endangered Siberian tiger and much other wildlife. In another 2018 EU report, the prevalence of illegal logging nationwide was estimated at 20%, but in the RFE it was estimated that in 2013 up to 80% of precious hardwood timber produced was cut illegally. Major contributing factors included high levels of corruption, organized crime in forest industry, ineffective legislation, and tremendous demand from China.

In fact, a great deal of the illegal timber harvested in the RFE goes south into China where it is manufactured into finished products like flooring and furniture. According to the EU, China is probably the largest importer of illegal wood globally: an estimated 17% of timber-based products had a high risk of illegality in 2013.  A great deal of the wood products that China exports come into the US, so American consumers should be particularly cautious about buying wood flooring – including but not limited to European Oak – made in China. To illustrate the point, in 2016 Lumber Liquidators, the largest wood flooring retailer in the US, was sentenced to $13 million in fines and forfeitures for importing illegal wood. The case was centered on Oak flooring manufactured in China and harvested in the RFE.

Through its parent company, Galleher, Monarch Plank goes to extraordinary lengths to avoid wood from countries where there is a high risk of illegal logging (though we do accept wood from certified forests. Learn More. For more information about our policies and procedures to avoid illegal wood: Learn More

Get updates and learn from the best 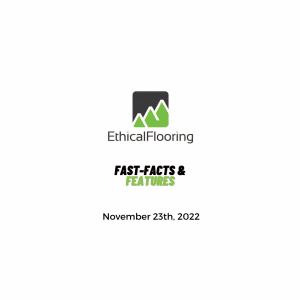 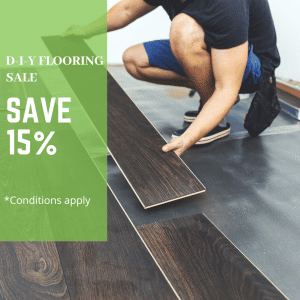 Did you know that Ethical Flooring offers “DIY” sale pricing to every client, on every product we carry?  If you like to “do it yourself”,